Here is a summary of a project some of our students have been working on as part of the European Parliament Ambassador School programme (EPAS). One of their tasks was to share what they have done through our school website and social media.

Introduction to the EPAS: 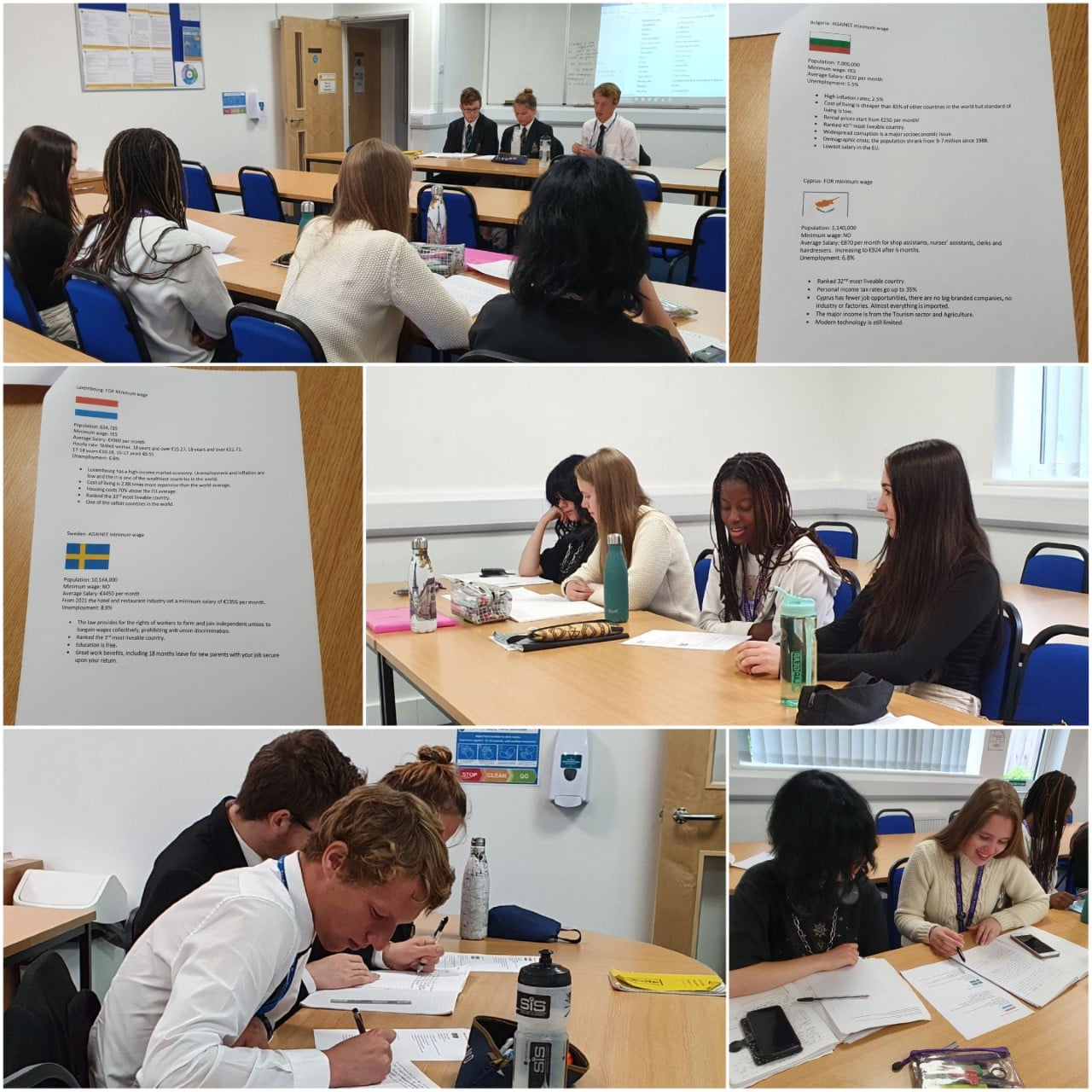 Over the past month, we have had 4 sessions, in which we aimed to complete the programme successfully. We had four areas to cover: to set up an info-point; to hold a cultural activity; to hold a debate; to produce evidence of our work.

We worked together in meetings to organise our tasks. We had a meeting with one organiser- where we could talk to the organiser and ask him for advice.

Introduction to each section.

We conducted entirely the debate in French. We had decided that the topic would be ‘Should all the countries in the EU have a minimum wage?’ We organised the event so that students worked in teams and each team represented a country.

We concluded that every country has its own requirement, which should be dealt with in the country’s best interest.

For the Cultural Activity, we had two events planned. The first event was a ‘what is the EU? What’s the European Parliament?’ quiz- which year 7 took part in.

The second event was a Year 7 cooking event; where they cooked a popular dish from a European Country and presented it during their Spanish lesson. 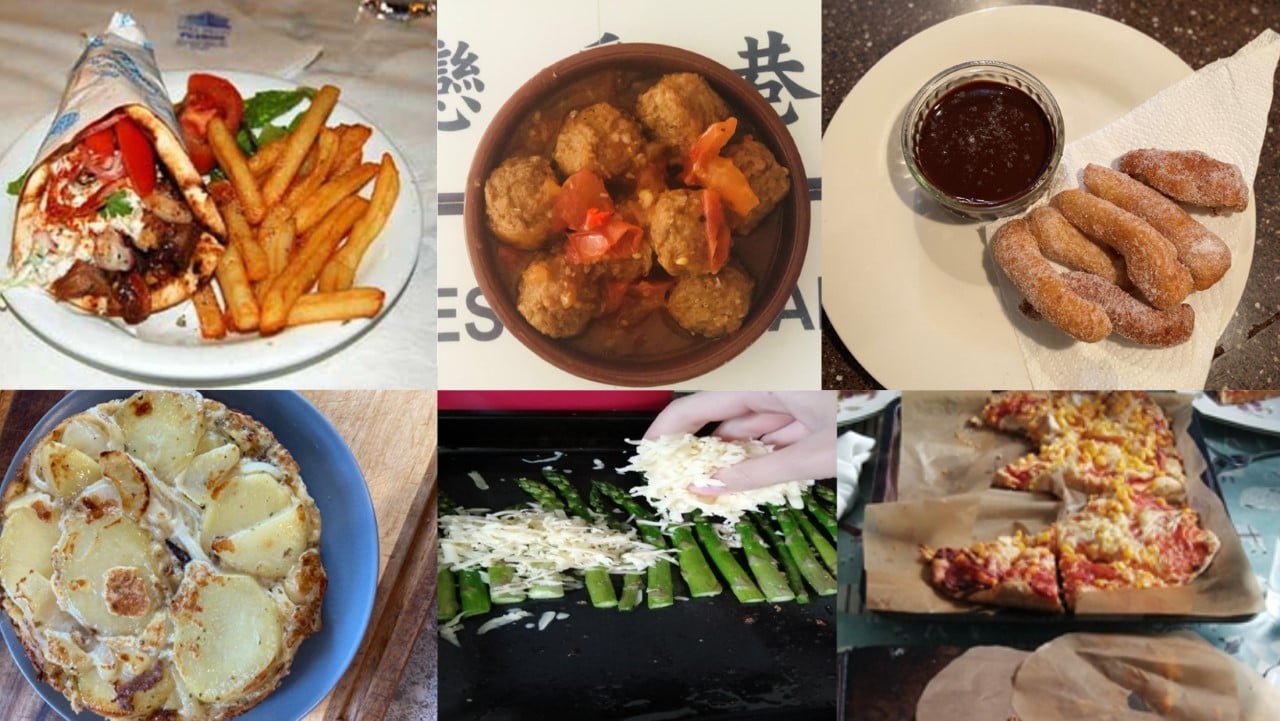 We had a display board, which we change regularly to keep others interested and engaged. On the board, we had a summary of what the values of the EU were as well as the EU’s goals.

We also had a mini quiz and facts about the EU. We also included QR quote codes for some of the most popular songs in the EU and a QR code for the recipe of the week.