As dawn broke on Saturday 11th May, seven year ten students boarded the coach for a long journey to Romania, the second trip on the Erasmus+ Magic of Sound project. 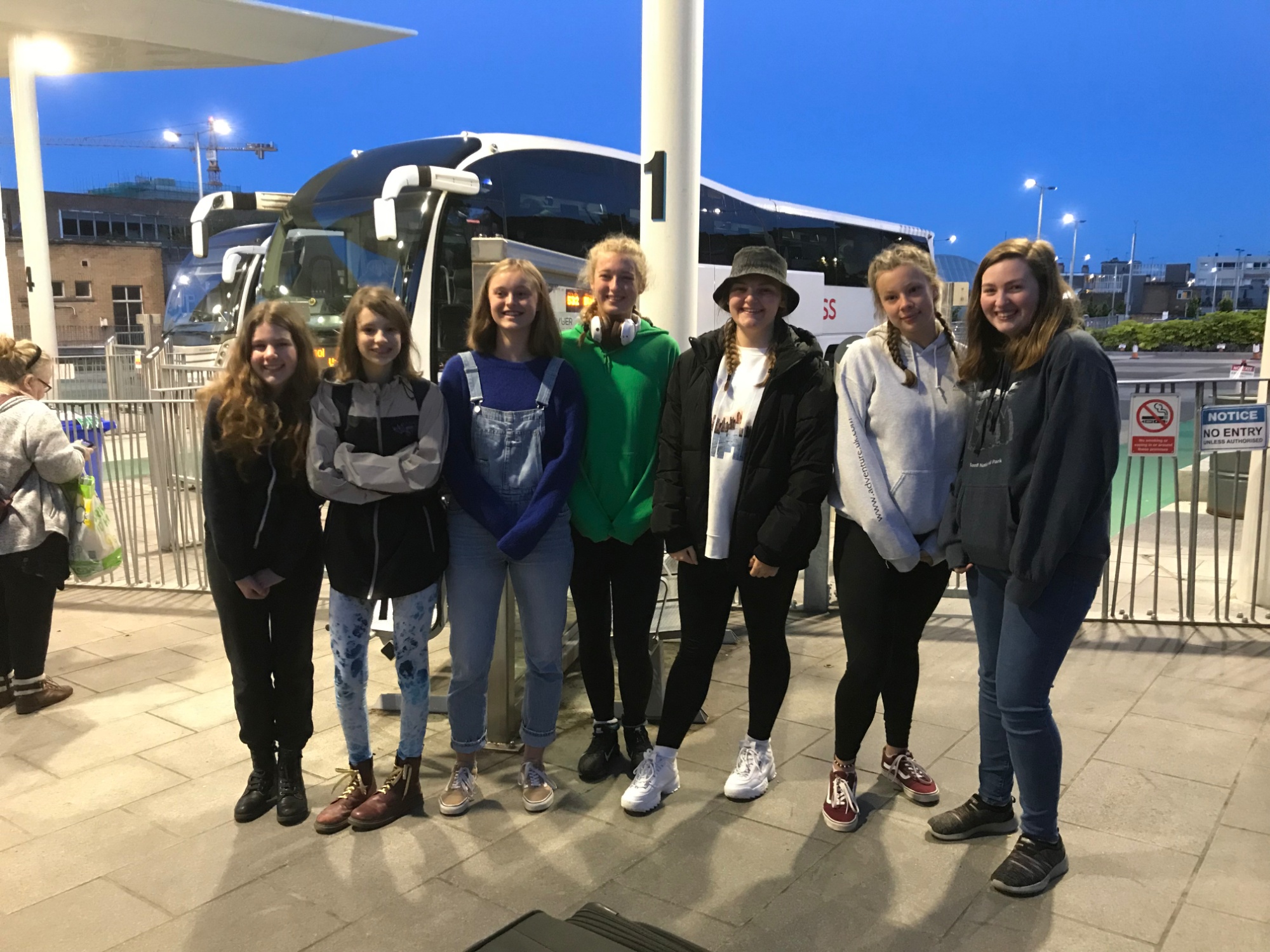 This is a European funded, multilateral project with schools from Romania, Croatia and Germany working with us, specifically on different aspects of our uses of water and generally as a cultural exchange.  We had an amazing road trip for the first three days, travelling across the country to various sights including Sibiu, a beautiful city that had recently hosted the EU leaders’ summit, summer palaces in the woods, a hobbit house, and culminating with Bran Castle, the inspiration for Bram Stoker’s Dracula. We had a high-adrenaline trip on the Danube, which forms the border between Romania and Serbia, and then toured the hydroelectric power station known as The Iron Gate. Back in the host city of Arad we all attended school at Colegiul National "Moise Nicoara", which was a breathtakingly beautiful building, more like a palace. Students from all countries presented their project work, on the flora and fauna of their regions. Our presentations on Dartmoor and Plymouth Sound were really well presented and interesting, and were very well received. We also visited more local sites like the historic water tower, a nearby dairy farm, and a national park on the Mures river. 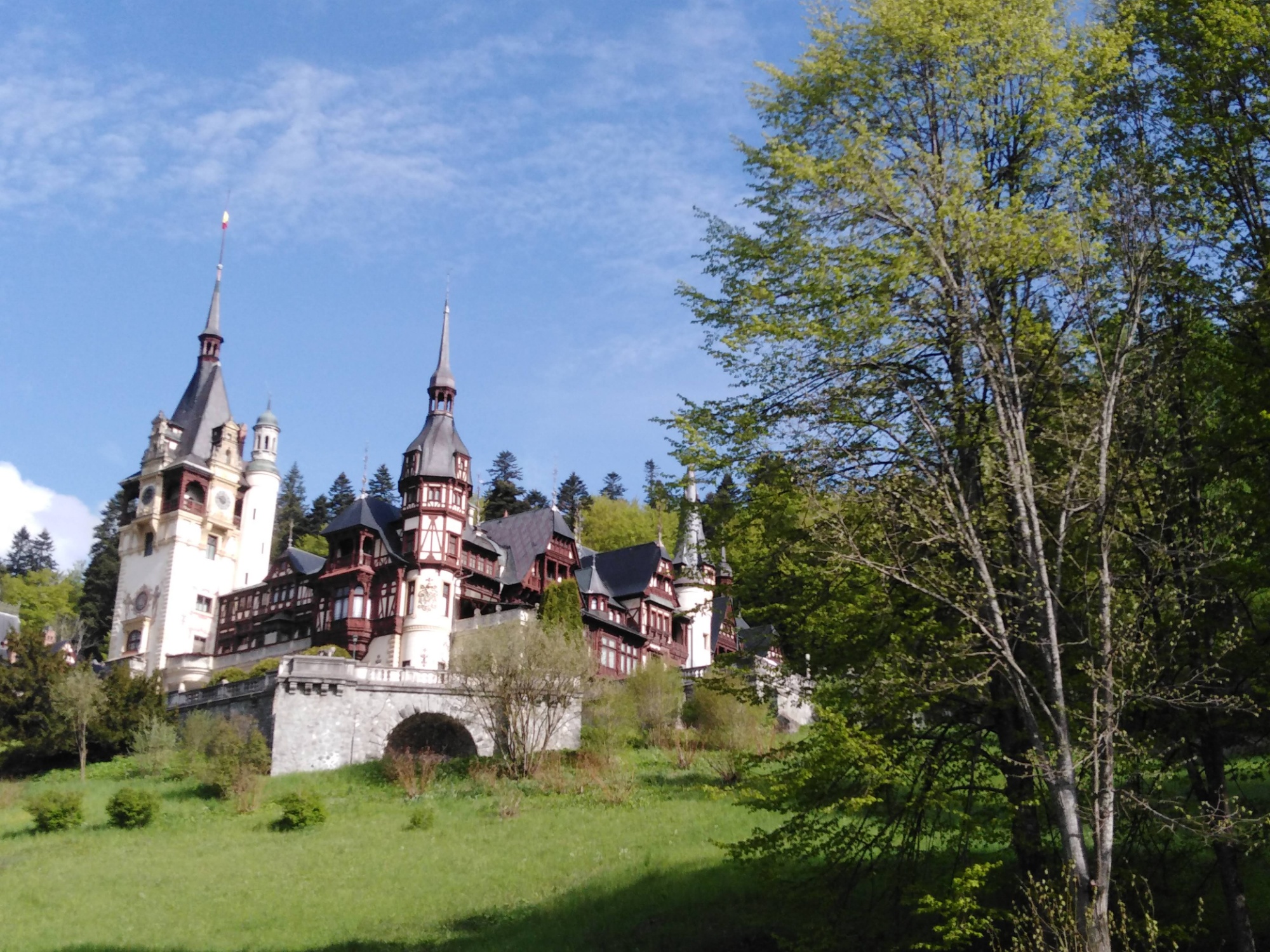 We all attended lessons and were exceptionally well accommodated by all the staff from the school, as we tried not to disrupt too much! The students stayed with host families and after some initial reticence had a wonderful time – they needed to be prised apart from the new friends they had made at the end of the week. Everyone is looking forward to the next trip to Croatia, and to hosting their partners when they visit here next year. Get the cream teas ready!